Riesa and Glen’s was the most “Montana” wedding I’ve ever photographed, complete with parking attendants on horseback (with a rifle!), numerous outdoor fires, completely off the grid, pigs raised and slaughtered by their neighbors, guests showing up during the reception because they were moving cattle all day, and this warning on a pre-wedding questionnaire: “Watch out for cactus. It would be a good idea to wear boots.”  And boots I did wear, along with jeans, which is something I really need to start doing at more weddings!

The weather was touch-and-go throughout the evening but the rain didn’t really hit until after dark, which was perfect for our sunset portrait session.  We had unbelievably moody clouds and a grand view from their “bardaminium” (barn+condo, where the wedding was held) of mountain ranges in every direction.  Riesa was right when she told me the wedding itself would be a product of the work of a lot of friends.  Most things were provided by guests, including the catering, deejay, and bar service.  Oh, and those horseback-riding parking attendants (see one of my favorite photos of the 2018 season with these riders behind the flower girl on a dirt mound).

Here is an excerpt from Riesa’s version of how they met that I particularly like.  It’s important to know that Glen and Riesa have been together for TEN years and are self-described “people with 5-to-10-year life plans”, which is why it took them so darn long to make this ceremony happen:

“I saw him at a party about a month later and he came up to talk to me. I was confused as I gave him my number and he hadn’t called. Apparently there was this new thing that had caught on called texting. He had done that. I didn’t have it. And I didn’t believe him, but I told him if he wanted to talk to me he could call me. Then he didn’t call me. A little over a month later I was walking home from summer anatomy class and I got a call out of the blue from Glen asking me to go fishing with him. Hesitantly I said yes, but at this point I was skeptical. Luckily, before our first date, Billy rode Glen’s Harley over to my house where I was able to interrogate him adequately enough to find out the primary problem was not that Glen had been busy with someone else but that he was having a love affair with his fishing pole. The first date had a bit of a rocky start when he learned I was 20 but he decided to overlook age. It seems to have worked out.” 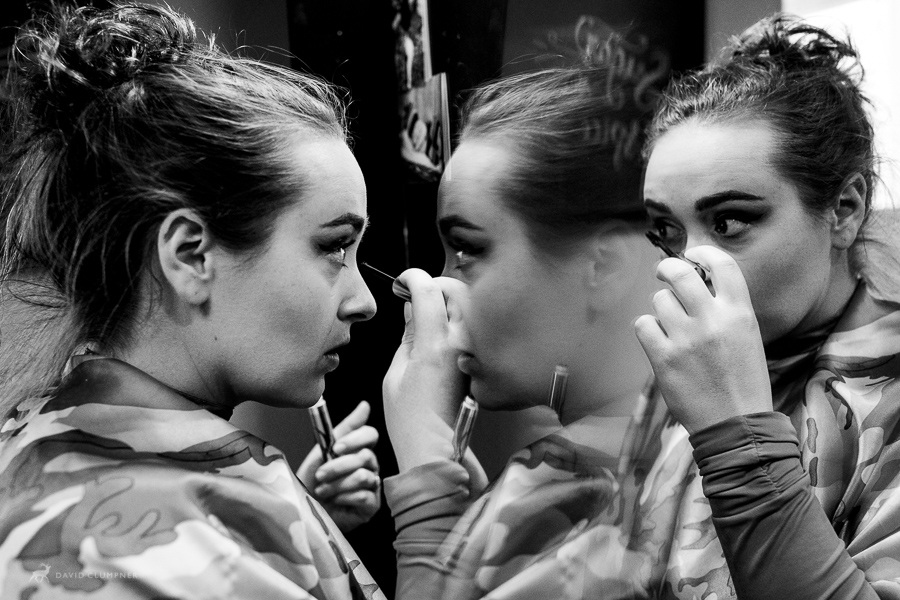 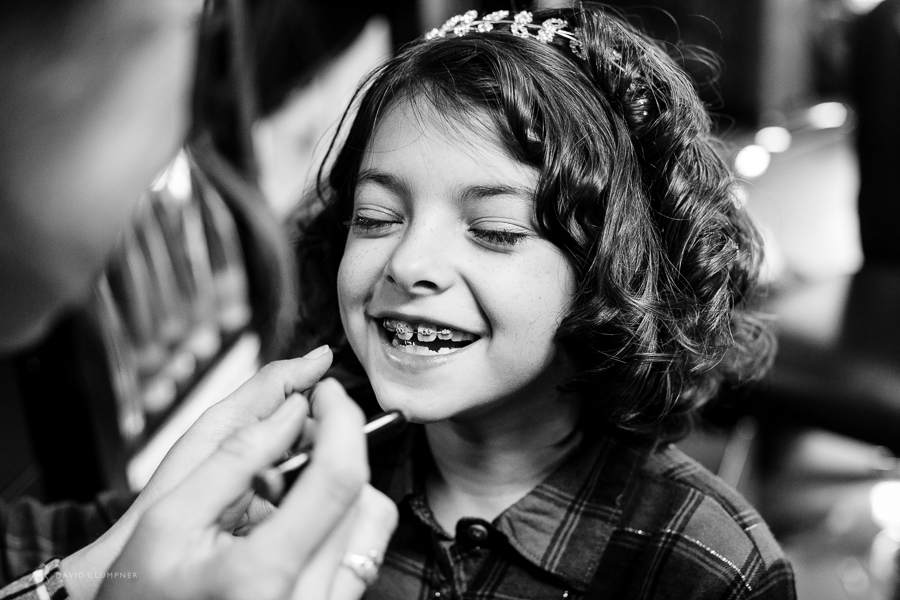 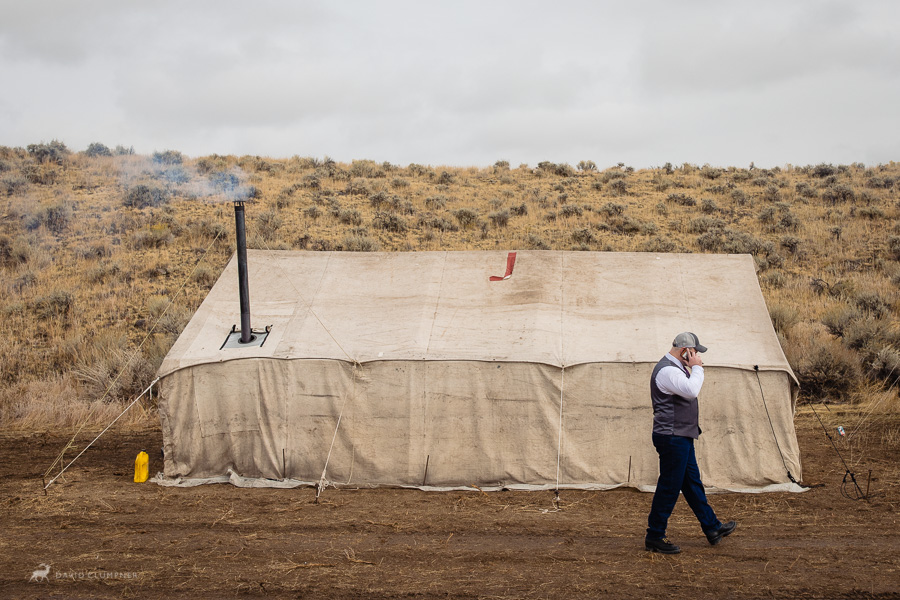 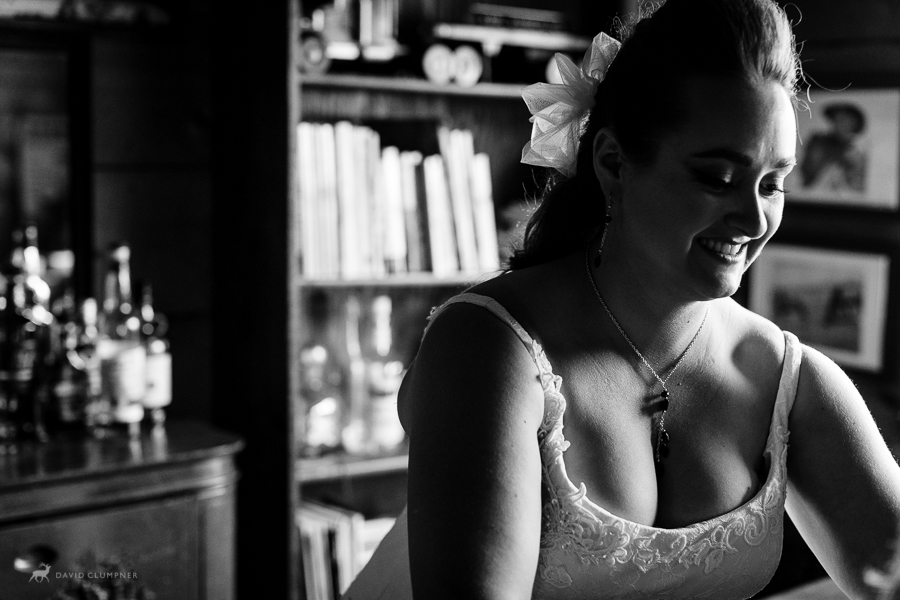 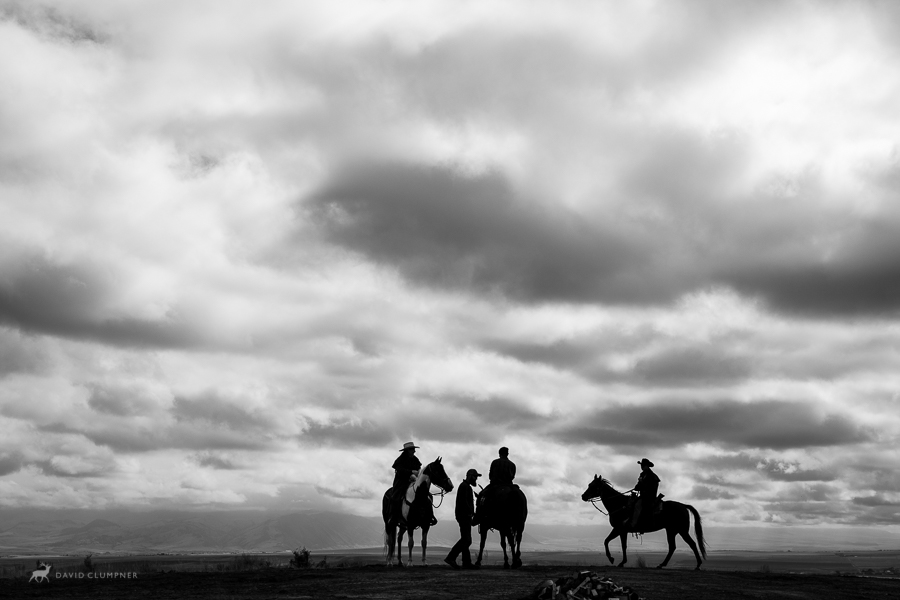 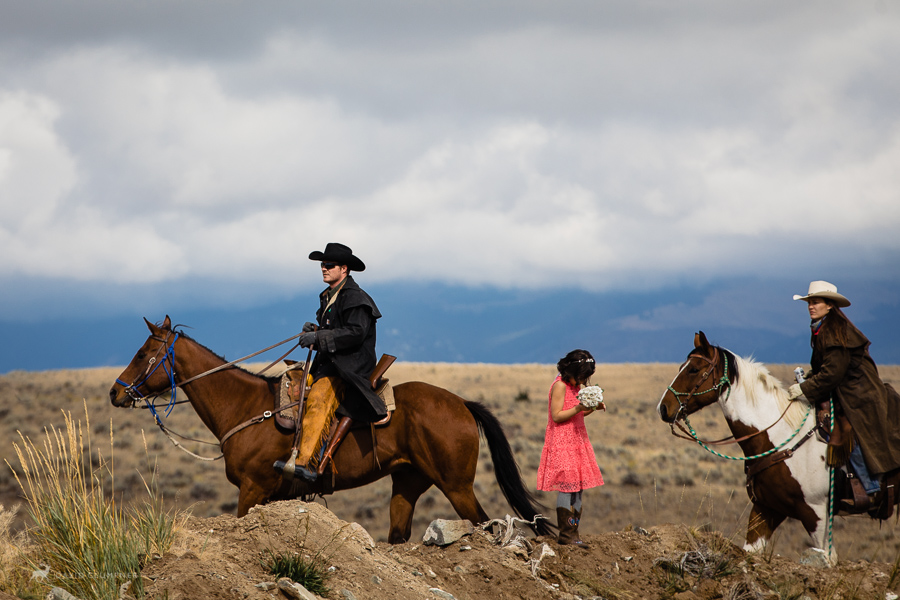 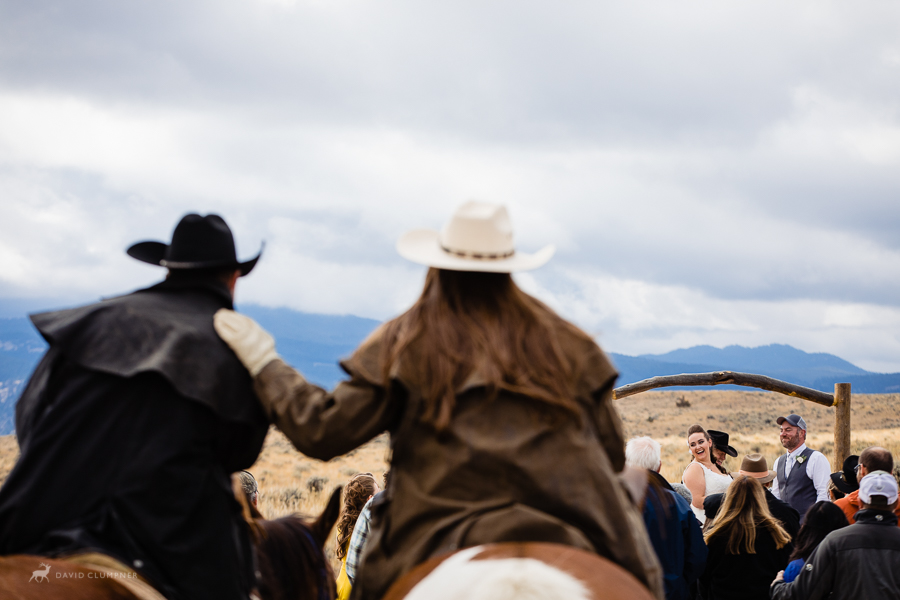 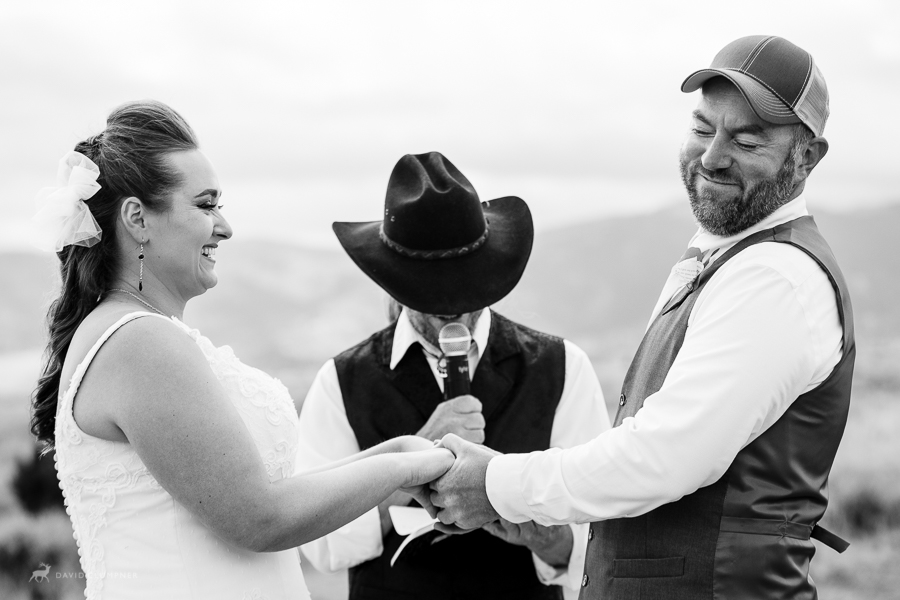 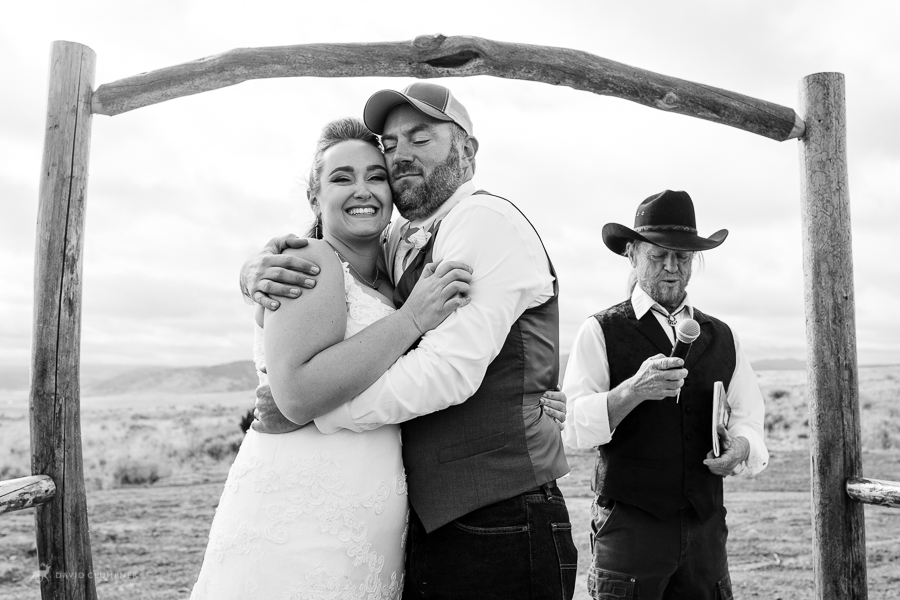 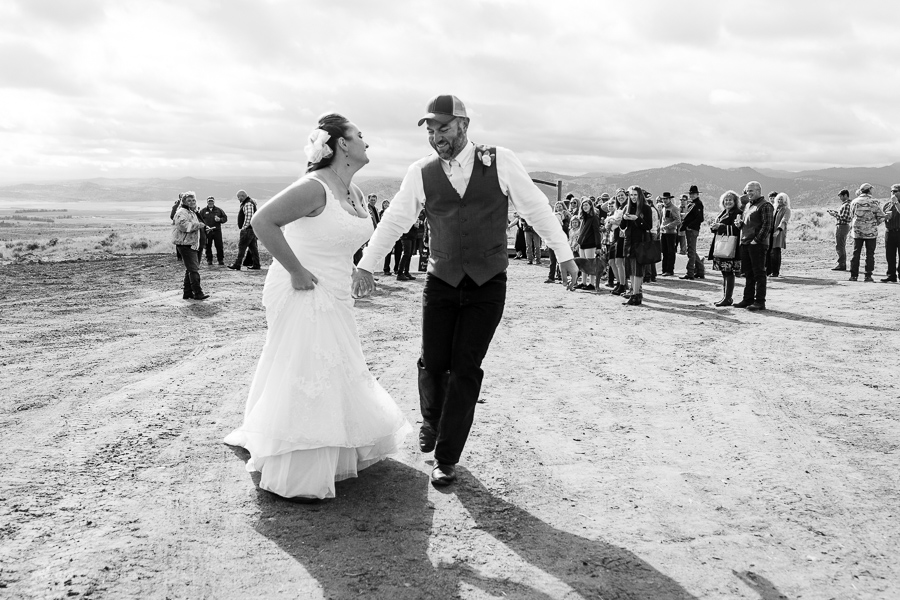 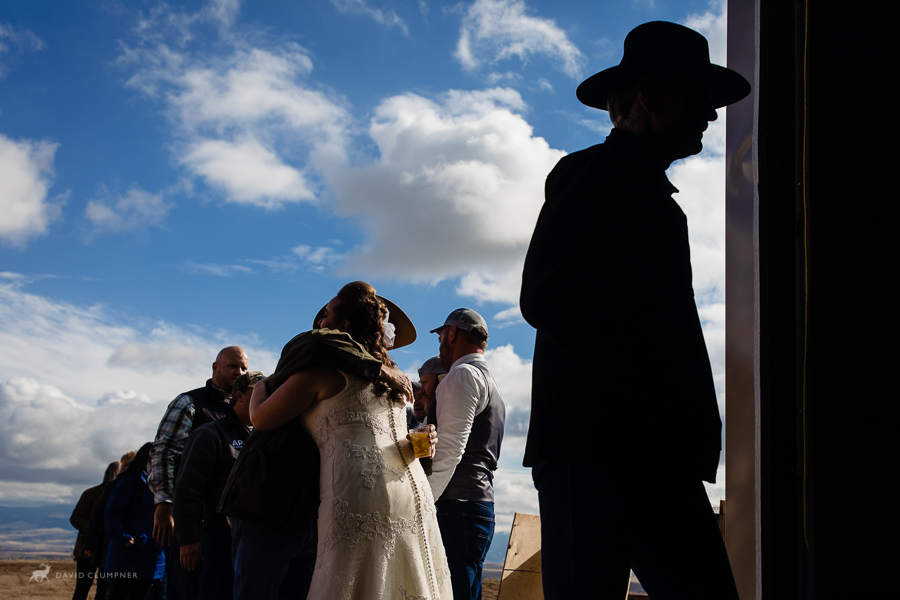 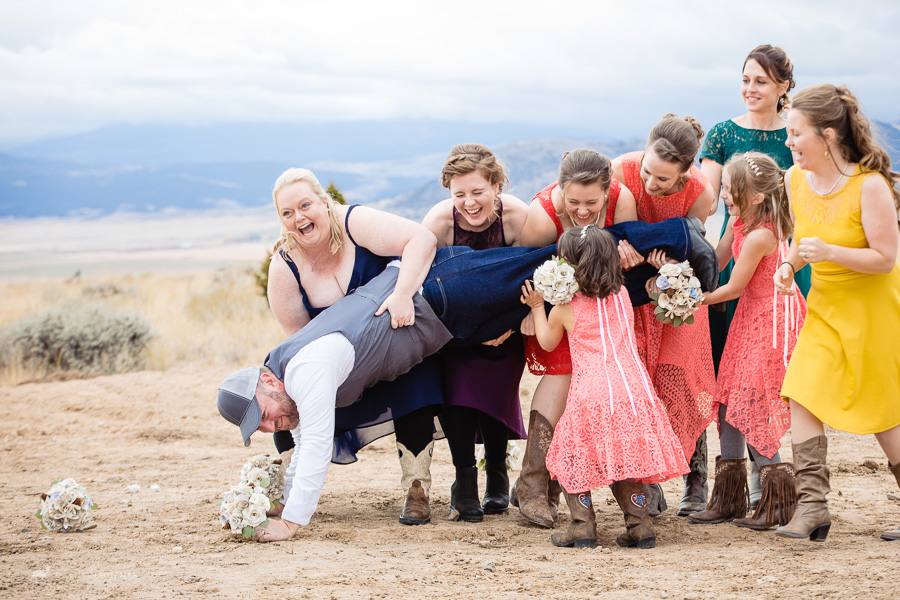 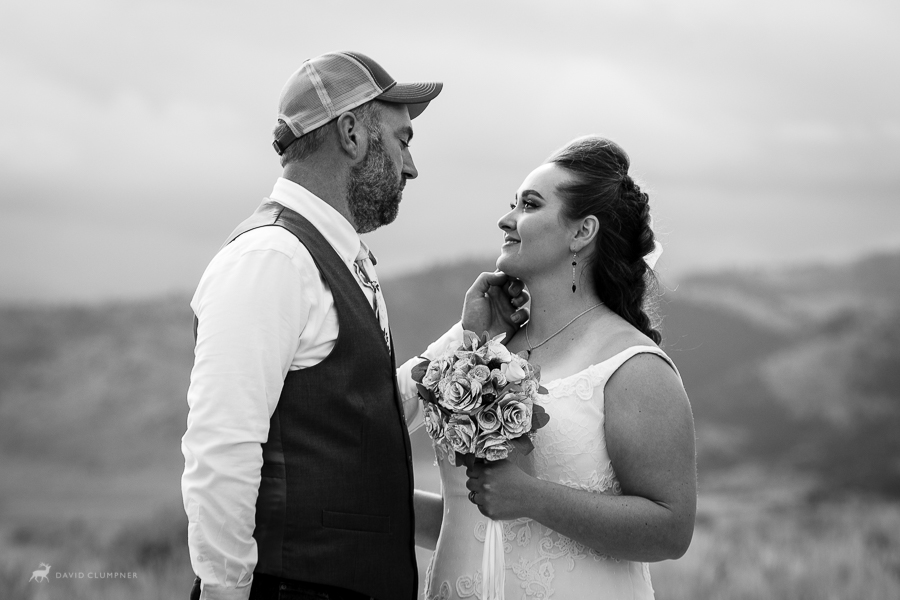 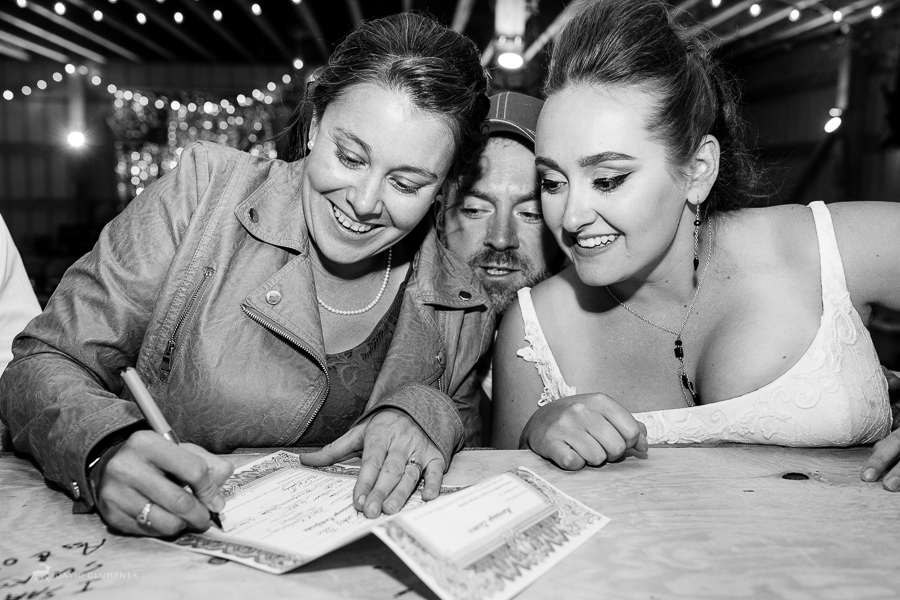 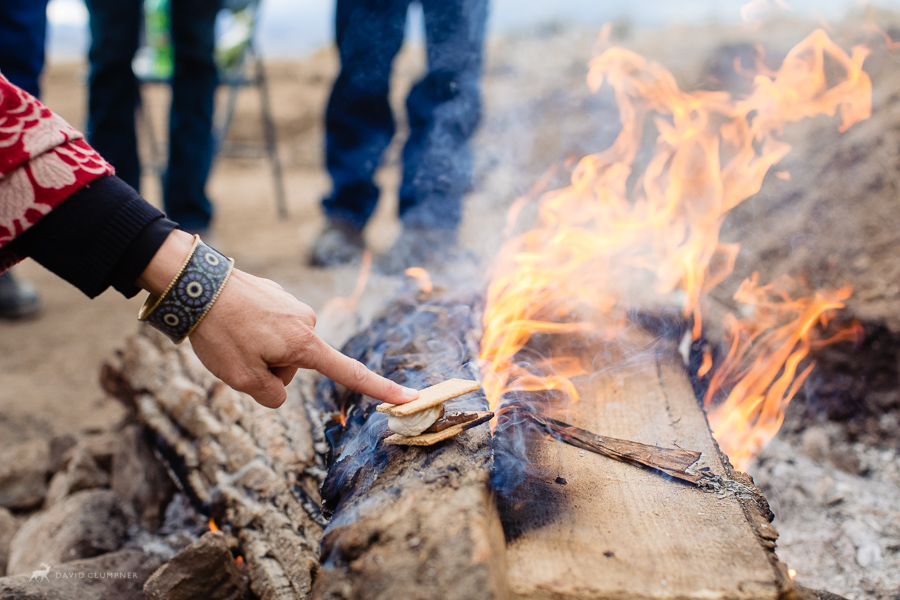 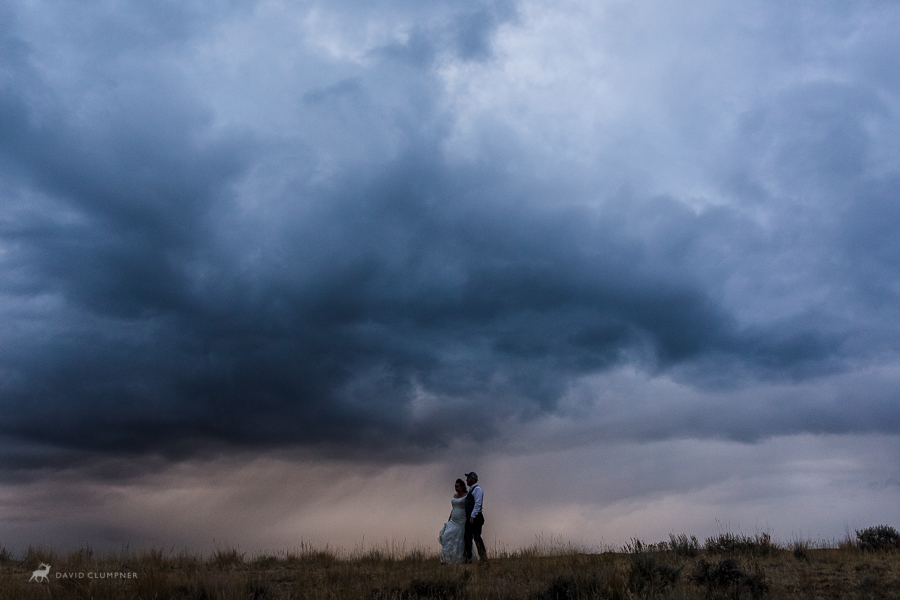 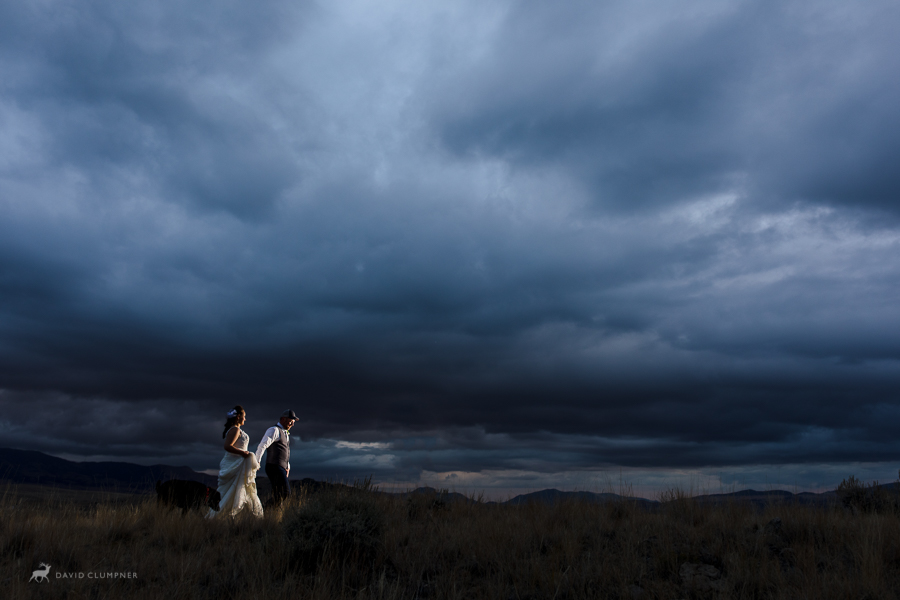 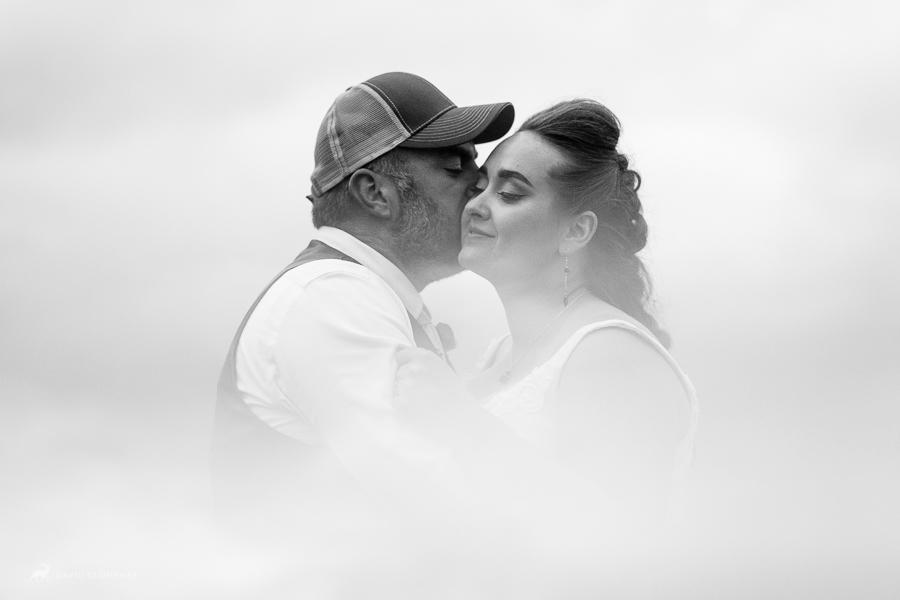 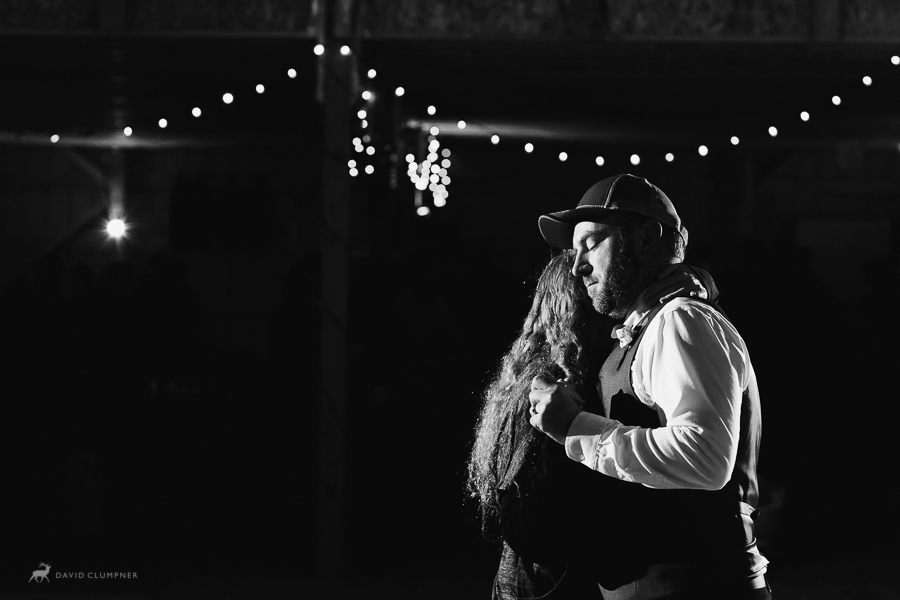 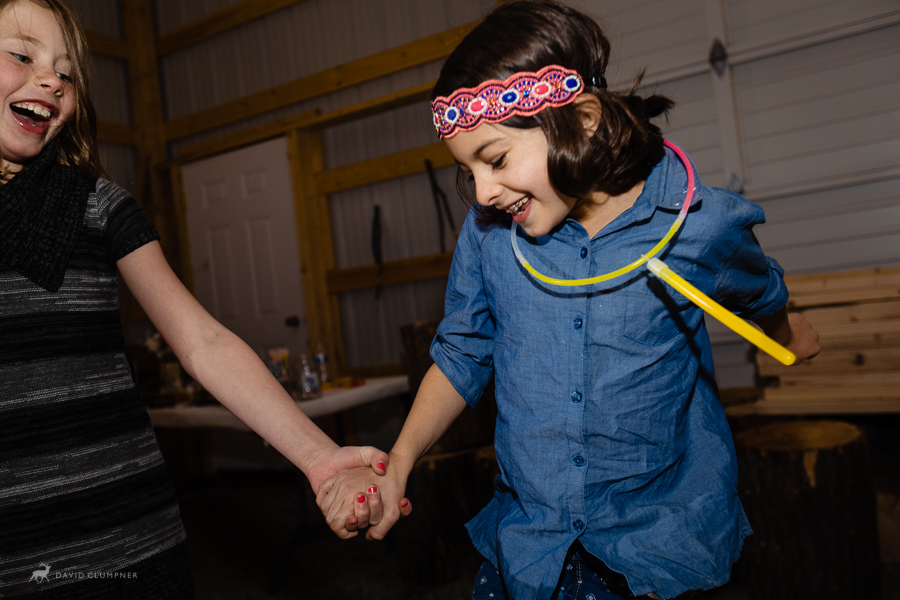 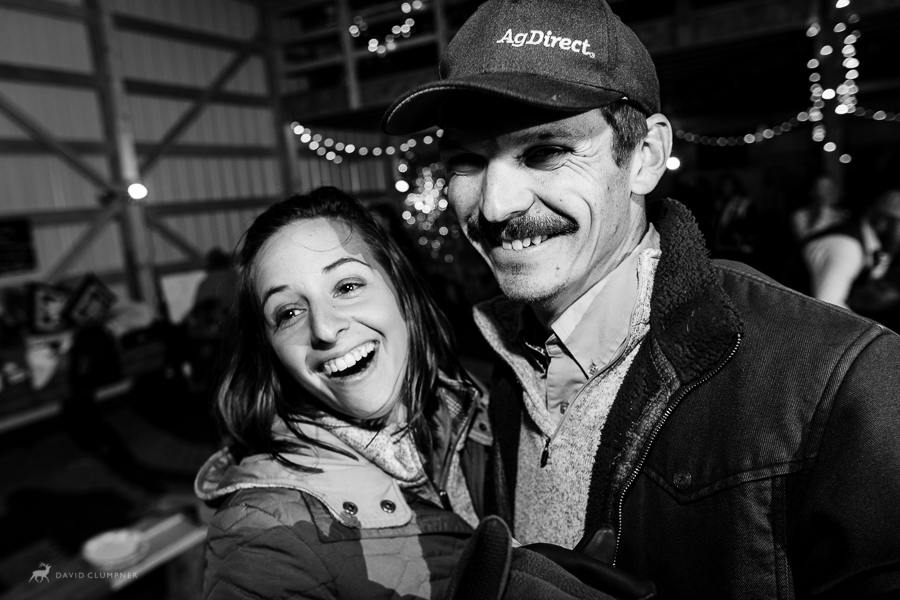 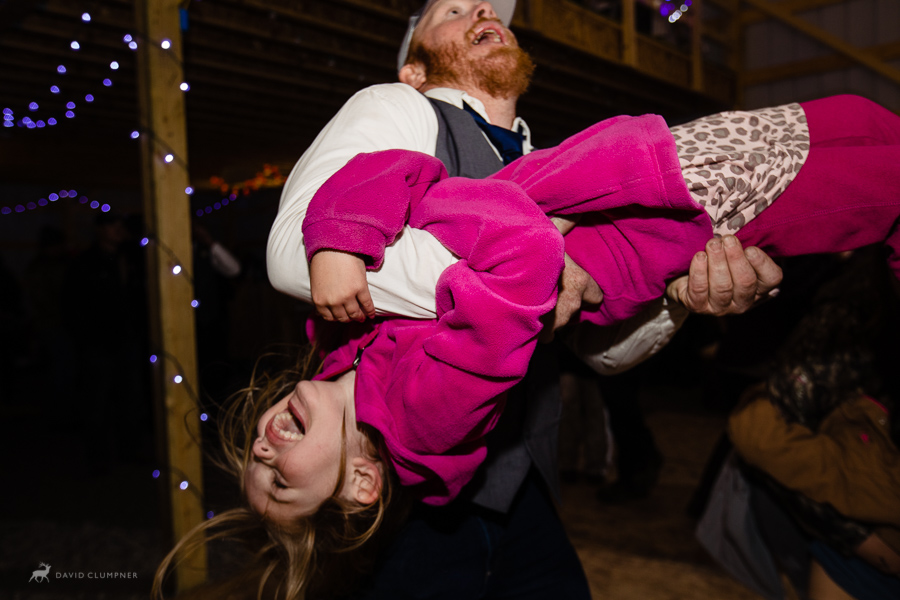 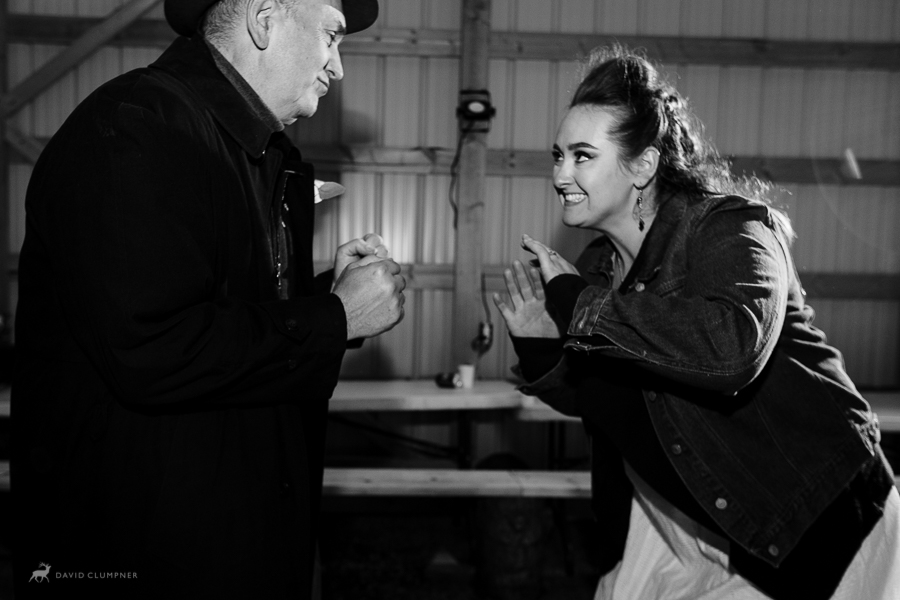 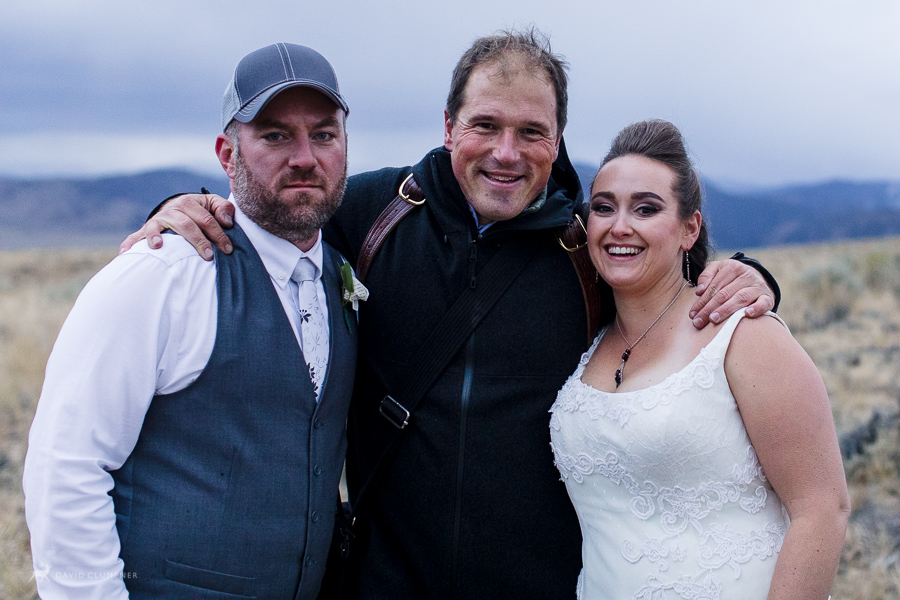